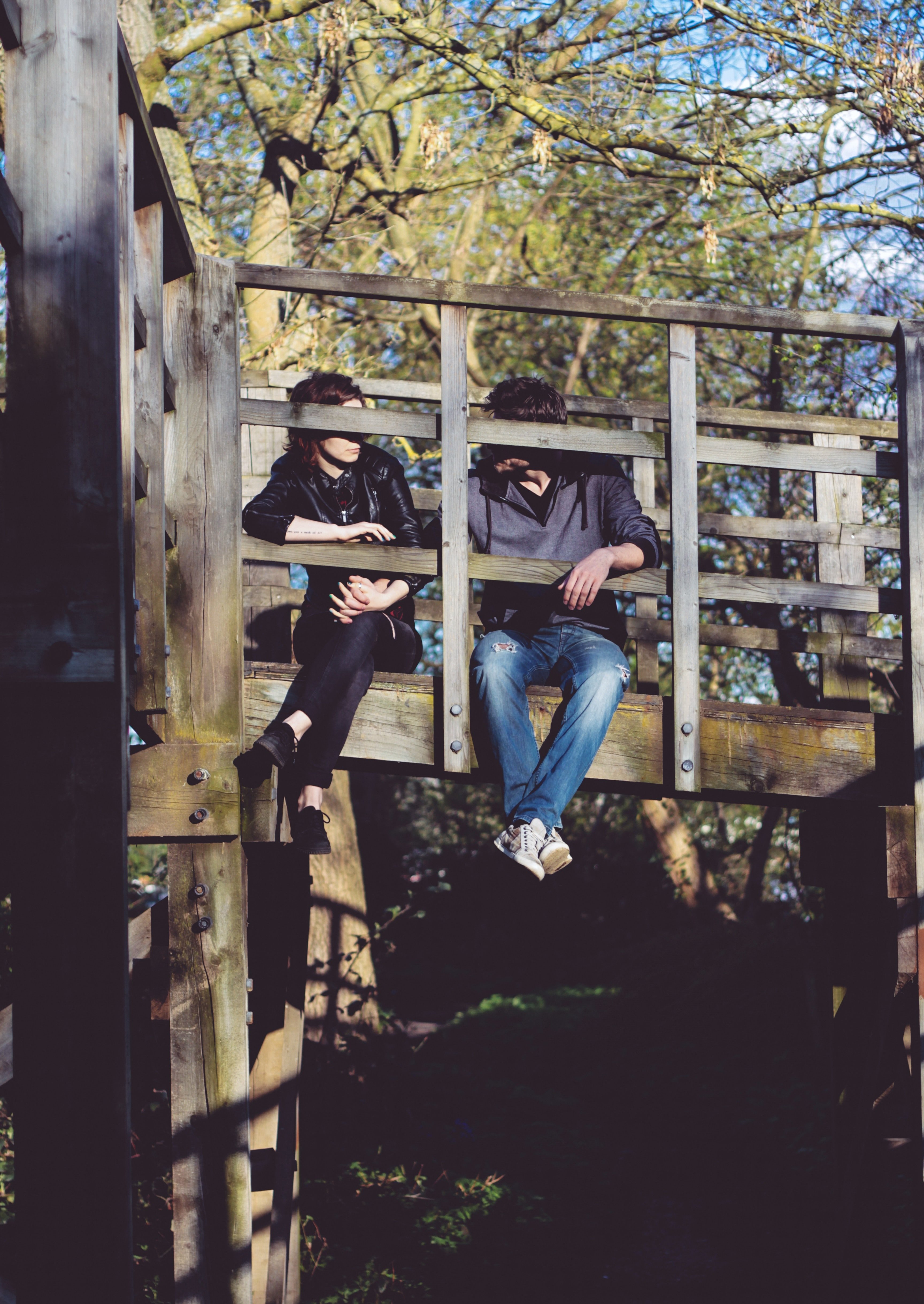 Empathy and sympathy are not the same things.

Sympathy is when we feel sorrow for the situation of someone else. An example might be feeling sympathy for a co-worker we don’t know very well whose parent has just died. We know that they must be feeling pretty bad and we’re sorry that they’re going through that.

Empathy is a significant step up from that. Empathy comes when we imagine ourselves as the other person and feel what they are feeling.

An important part of the Emotionally Focused Therapy approach is the ability for each partner to feel empathy for the other. For some people, this can be easy but for others, work may need to take place around getting in touch with their own emotions first. (If we can’t recognise the feelings we have, we can’t embody them when trying to feel what someone else is feeling.)

Why is empathising with the other person so important? It’s because without feeling your partner’s distress, and where it’s really coming from, your response to them might focus on the presenting issue rather than what is really going on for your partner.

Angie is really angry with Jim because he didn’t clean up the kitchen. Rather than focus on why this has made Angie so angry, and empathising with her, Jim reacts defensively by detailing all the other things he has done or that he has very tired or that Angie is just unreasonable.

Perhaps if Jim felt the insecurity Angie feels when she sees a messy kitchen, which reminds her of her very troubled and disorganised childhood, he might respond differently. Angie is not necessarily attacking Jim. Maybe she just needs reassurance that everything is OK. And maybe Angie can recognise that her anger comes from inside herself and does not belong as an attack on her partner.

I know this is going to sound ridiculous because I’m not sure I can write it up differently but imagine the above scene differently. Angie comes into the kitchen and sees that it’s messy. She notices that she feels angry. She realises that it has triggered a deep anxiety for her, rooted in her past. She raises the issue gently with Jim by saying, “Jim, I’m having a bit of a moment here. I’m feeling angry and anxious about the kitchen. Can you help me?” And Jim, feeling something of Angie’s anxiety, and knowing that this situation is a trigger for her, reaches out to her and helps clear things up. It’s a loving response, based in knowing each other. Perhaps he can even say, non-defensively, and without feeling blamed, “Yeah, I was going to get to that – the house is beginning to need a good clean up.” Like I said, it’s a hokey example, but hopefully you get the point I’m trying to make!

Manage Cookie Consent
We use cookies to optimize our website and our service. We will never not sell your data to third parties.
Manage options Manage services Manage vendors Read more about these purposes
View preferences
{title} {title} {title}